Due to the lack of resources back then, local products were cooked daily, including the suckling pig. Soon enough, the restaurant got famous between the locals and merchants of the province, thanks to its homemade familiar food and the exceptional location in the Calle Real, main street in Segovia.

In 1974, D. Ireneo Alvarez Gomez took over. He was the nephew of D. Mariano and had always colaborated with him since it was foundated, so he kept the same line as his uncle.

In 1990, after D. Ireneo died, his sons Juan Carlos and Javier Álvarez Gómez, got in charge of the restaurant. They added a dinamic and innovated touch, looking for the combination of the clasic castilian cuisine and the actual one, always outstanding the local producits.

In 2016, Juan Carlos and Sofia Alvarez, sons of D. Juan Carlos, got in charge of the kitchen. Both of them, along with his uncle Javier, manage the restaurant nowadays, always respecting the legacy of its predecessors and adding new aires of modernity to a restaurant in constant renovation. 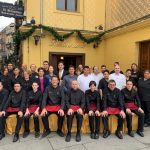 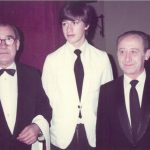 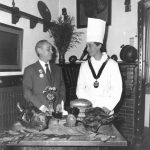 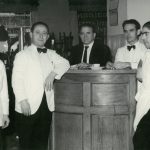 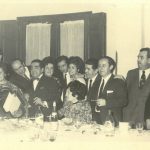 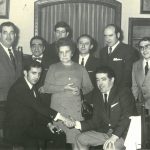 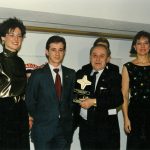 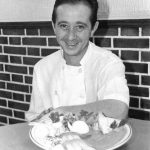 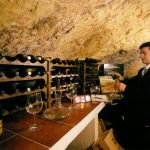 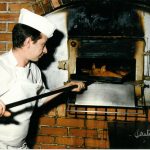